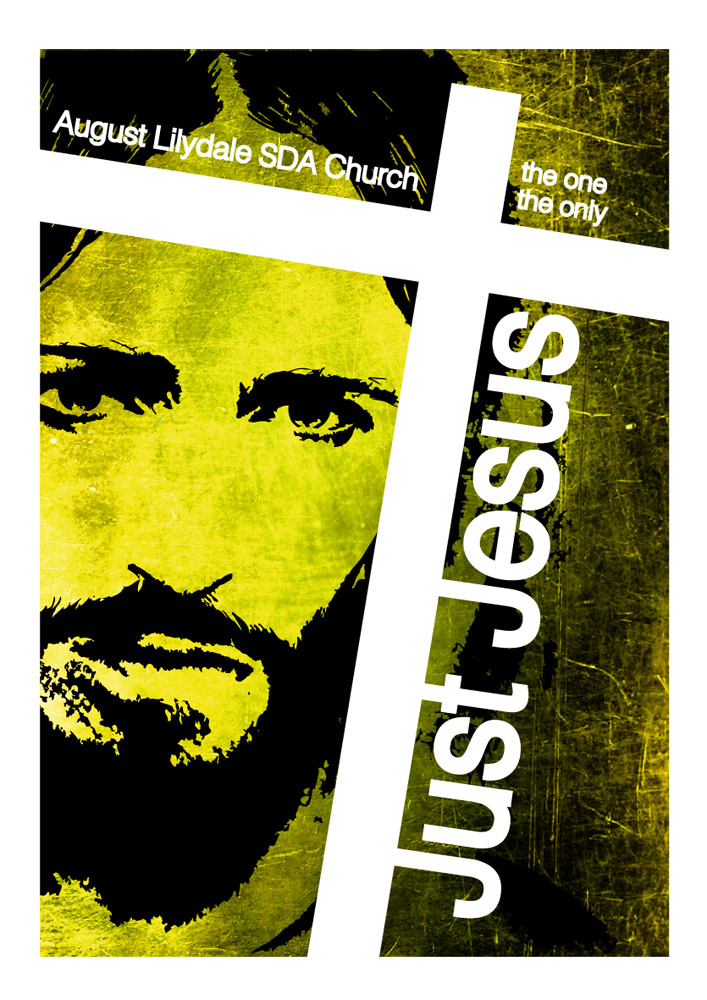 Brief: a piece that reflect what Jesus is to you.

It’s a strange relationship,
that with my Jesus and me.

There’s no one I’d rather be like,
but none I am further from being.

He’s offered me so much in my life,
but I’ve accepted so little from Him.

And He’s also asked for a lot from my life,
yet what I’ve given is nothing but slim.


Though He’s given so much to my life,
I’ve thanked Him so little, if at all.

And while He shares gifts with everyone,
I keep most for myself—build a wall.


He’s sacrificed so much for me,
yet I lack giving such transactions.

He’s preparing an eternal joy for me,
yet I’m living for quick satisfactions.


While He hears every word I speak,
I’ve said so little for Him to hear.

And He talks so often to me in my life,
yet I seldom will lend Him my ear.


He shares His divine advice with me,
yet I often choose my own ways.

He lights up my paths to direct me,
yet I keep my eyes closed in the maze.


He’s made himself so small for me,
yet I keep trying to build myself taller.

Though He’s aided my feats, great and small thus far,
rare I credit the master installer.


Though He’s always so quick to forgive me,
I forgive others so little each time.

He’s so often attacked, and without cause I might say,
yet my lack of defence is a crime.


There’s no one I’d rather spend time with,
yet I give Him so little attention.

In conversations He should be centre,
but often gets forgotten—going without mention.


Yet despite all this, and my woeful display
of a shamefully one way relation,

He still loves me, without my deserving,
bringing tears, I accept His salvation!